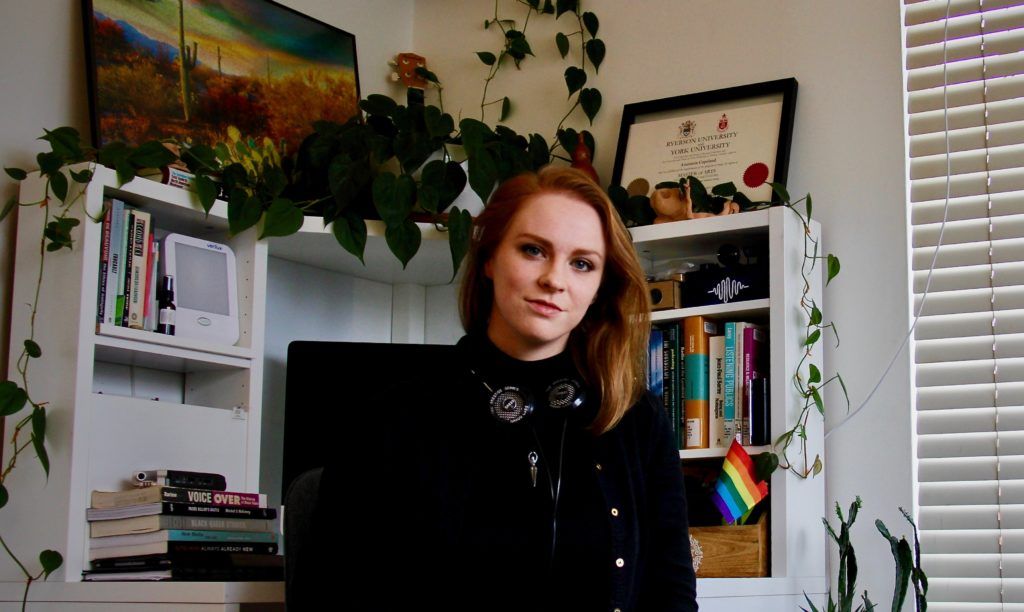 A media producer and Joseph-Armand Bombardier (CGS) Ph.D. candidate at Simon Fraser University’s School of Communication in Vancouver, Canada. She received her Master of Arts from the Ryerson York joint Communication and Culture graduate program where she studied with a focus on radio production, sound studies, media culture and gender studies. She completed her Bachelor of Arts in Radio and Television Arts from Ryerson University with a minor in English and a specialization in audio production for radio, music and film. It was during her Master’s work that Copeland co-founded FemRadio, a Toronto, Canada based feminist community radio collective. Some areas of scholarly interest include feminist media, oral/aural histories, sound archives, media history, phenomenology of voice, sensory ethnography, and cultural heritage.

in sound production and media culture. I am always open to new radio, sound art, film or music projects and helping to grow emerging ideas. Currently, I’m the supervising producer at Amplify Podcast Network, a collaborative project dedicated to reimagining the sound of scholarship. My passion and focus for both the cultural and technical aspects of media production drive my career ambitions. Learning is a continuous part of my life academically and in my professional environment. 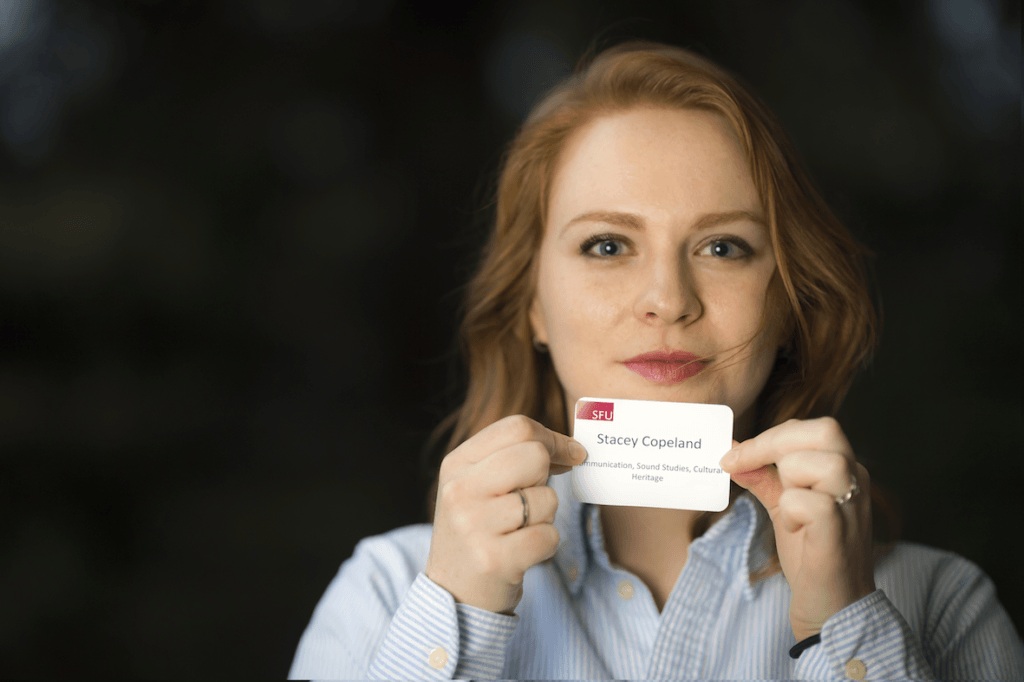 If you have a research, radio, art, music or film project idea, let’s talk!
Email: sta.copeland@gmail.com