Here you will find various experiments in sound and text i’ve created over the years 2018-2022. They range from binaural soundscapes to short stories, to poetry and collective experimentation. Some are born out of research ideas, workshops, and creative moments, while others are simply the result of curious play or boredom. I truly believe in play and in vulnerability as key to a better creative practice and to a better world, and so, I offer here a bit of both in good spirit. Perhaps you’ll share some with me too? 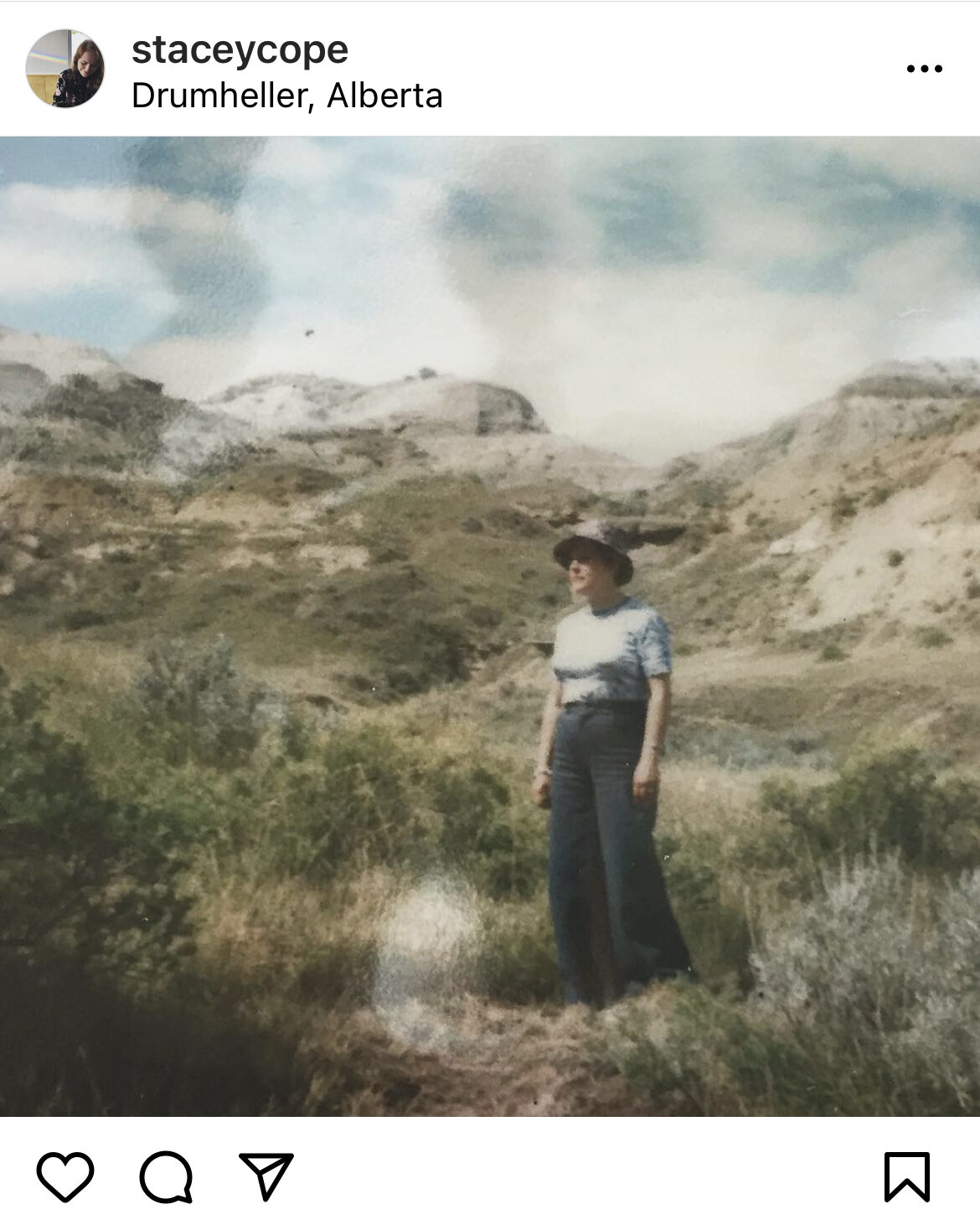 Dear Betty.
I want to tear down monuments
I want to re-write narratives
Walk arms crossed with peacekeepers
Erect statues of my sisters

Revolution is hard
But healing is slow, soft
I want to scream for justice
and hold love in my arms.

You take a breathe now
Here we are again. 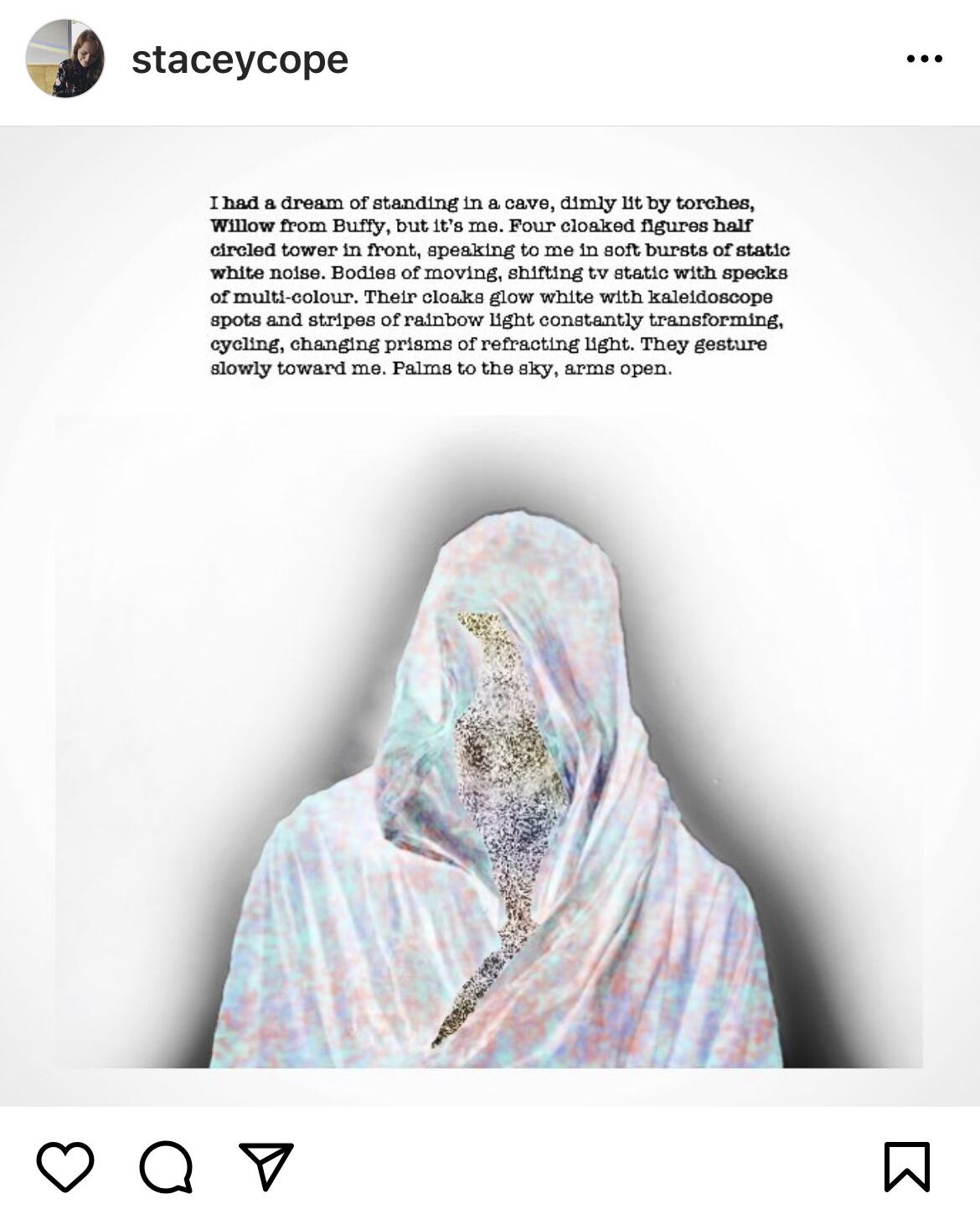 I had a dream of standing in a cave, dimly lit by torches, Willow from Buffy, but it’s me. Four cloaked figures half circled tower in front, speaking to me in soft bursts of static white noise. Bodies of moving, shifting, tv static with specks of multi-colour. Their cloaks glow white with kaleidoscope spots and stripes of rainbow light constantly transforming, cycling, changing prisms of refracting light. They gesture slowly toward me. Palms to the sky, arms open.

I mark each week by watering the plants grown over the past five years.

The cork board where I once shuffled stickie notes and tacked tasks plays a supporting role to Pothos, the cross-country traveller. Its tiny tendrils feel their way into the porous cork surface:

To Do, In Process, Complete.

Organized by Andy Stuhl in 2022, our group creatively and politically explored the question, “What is Radio Programming?”. Over multiple weeks we contributed different perspectives on the topic and ended our time together with an audio experiment based on christof migone’s work Radio Naked (1992/2012). Here are my three audio works based on prompts from our collective experiment.

"Speak without" - Radio prompt from MC